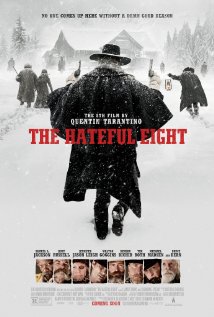 The VerdictYellow Light (Proceed with Caution)